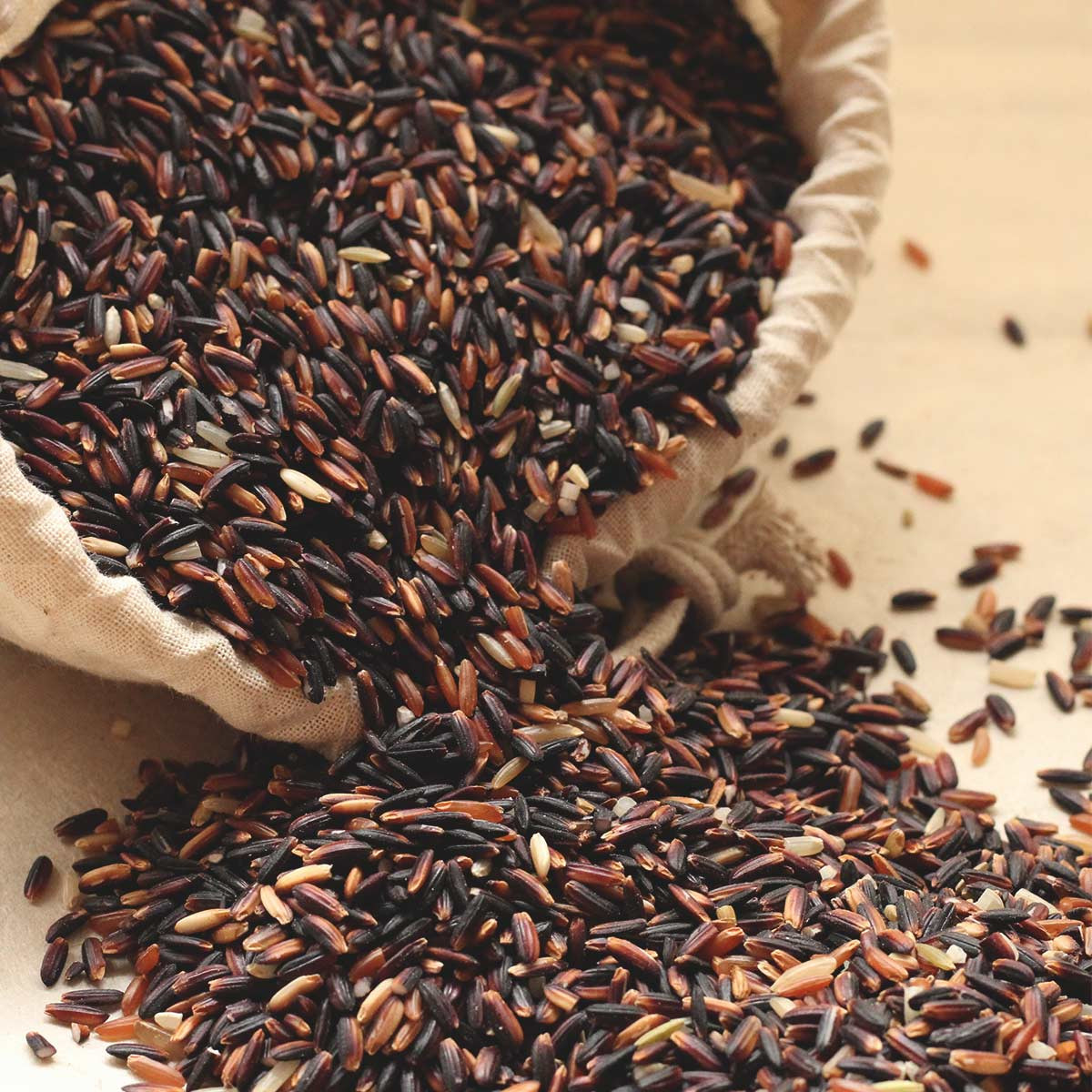 Rice has been an integral part of Bengali cuisine for centuries. Often hailed as the ‘Forbidden rice’, this rice grain variant has a typical earthy flavour and a subtle sweet interior and chewy texture. Legend has it that this rice was withheld from the general public and was only cultivated for the aristocrats in ancient China, thus earning it the sobriquet, ‘Forbidden’. It is a rare variety of rice that has been cultivated in India for centuries and is mainly grown in North-Eastern India (called Chak Hao), in the southern parts (Kavuni in Tamil), and also on parts of Bengal. Black rice derives its purple-black hue from anthocyanin, a water-soluble pigment found in fruits and vegetables. High in antioxidants and nutrients, black rice is every health enthusiast’s choice of grain as it helps prevent cardiovascular diseases, improve brain functions, and even reduces inflammation. This unrefined rice contains vitamin E that assists in nourishing the skin and eyes and also boosts immunity. It is used in preparing a variety of delicacies including grain bowls, stuffing, sides, main dishes, or desserts.

This variety of black rice is cultivated without the use of any chemicals or pesticides which are directly procured from the farmers of rural Bengal.

Place your order online, today and bring home the goodness of these mineral-rich rice grains.